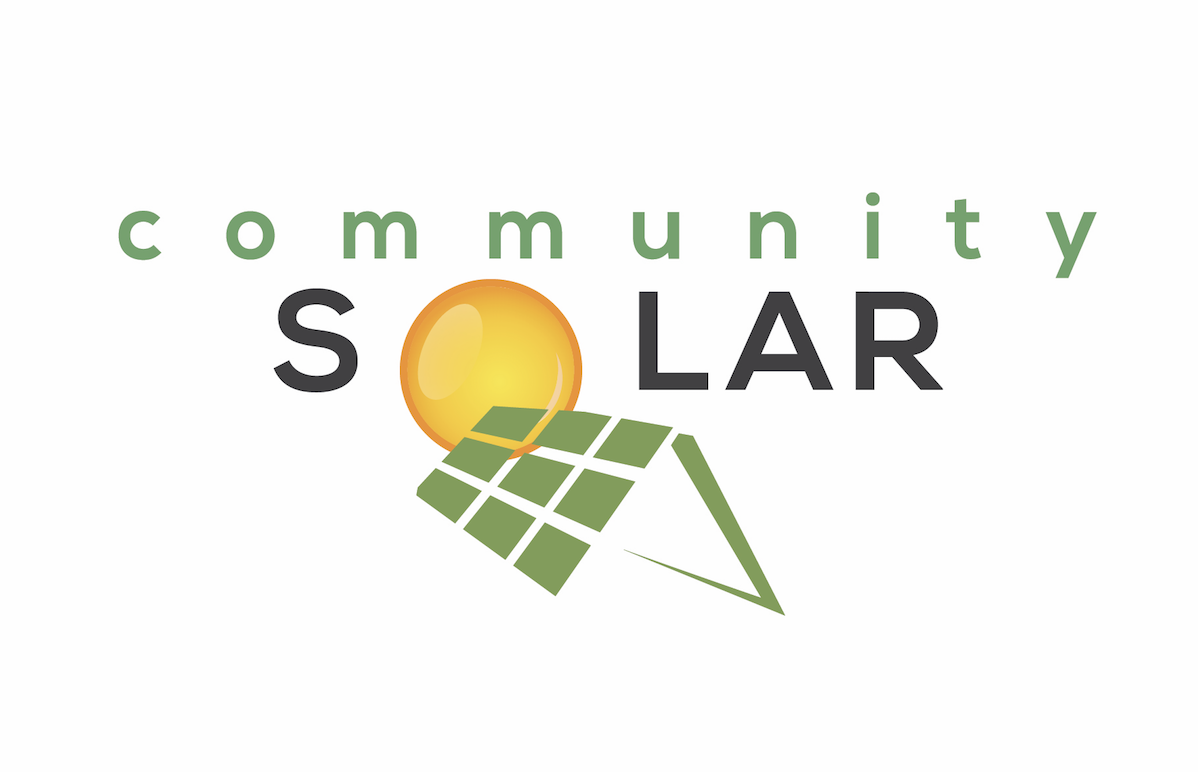 Central Electric flipped the switch in Dec. 2015 on the new community solar project for co-op members and the surrounding community.

The project, located beside the Central Electric office on Wilson Road in Sanford, consists of 360 photovoltaic panels that produce up to 100 kilowatts of electricity, enough to power as many as 12 to 15 homes.

Community solar projects come in many different forms. They usually allow consumers to buy into the system and then they benefit from tax incentives, as well as the energy output — all without the sizeable financial investment of a large, private system.

Our project is funded by a tax equity investor (TEI) who will provide approximately 75 percent of the upfront capital to construct the project in return for the federal and state tax credits for renewable energy.

The TEI will recover its costs, as well as a small return on investment, over a period of seven years. At that point, Central Electric will become the sole owner of the system.

Renewable energy produced by the members’ system will be included in our power supply, and any benefits will be factored into our rates.

The system will help meet our members‘ continuous demand for electricity by supplying solar energy year-round, but obviously more so during the longer summer days. This can reduce wholesale power costs, which account for at least 68 percent of your cooperative’s expenses. In addition, the solar system will be a valuable educational tool for area students as they learn about the transmission and distribution of electricity.

While we will continue to purchase power from traditional generation sources, this is another step toward bringing renewable energy into the mix. By balancing our power supply with both traditional sources and renewables, we can provide a bright future for Central Electric members.